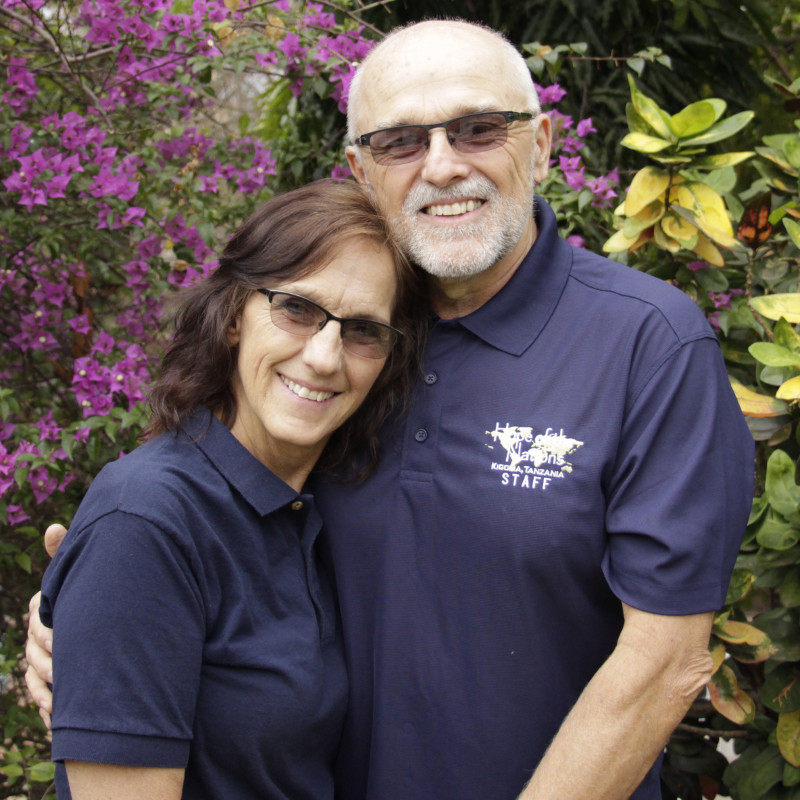 After 28 years of Youth and Christian Camping ministry in the states, we felt the call of God to become full-time missionaries in another country. God led us to Tanzania, East Africa in 2006 and in 2007 we formed Hope of the Nations. We have three married children who are serving God with their spouses […] 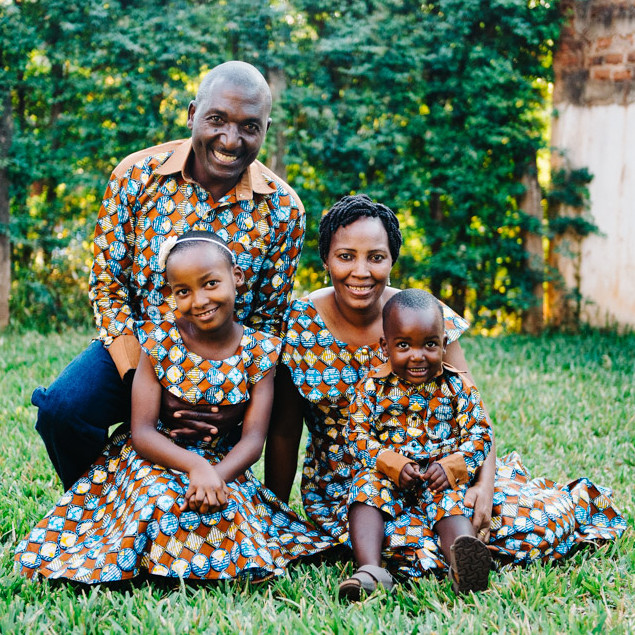 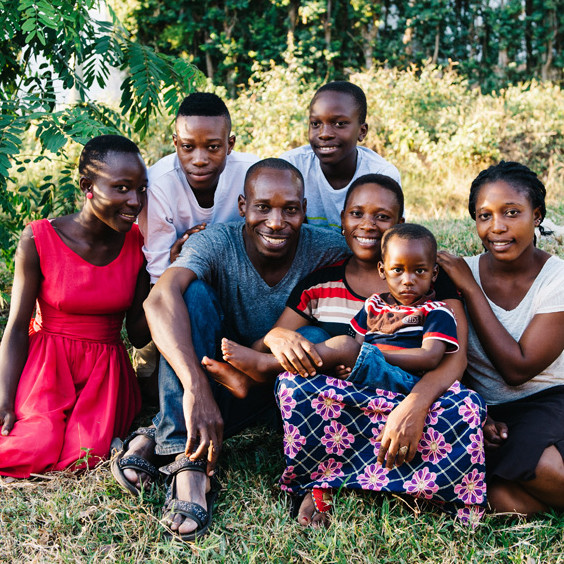 Dismas came to Hope of the Nations Bible College (HNBC) as a student. We quickly noticed his leadership potential and his love for the Word of God. As his graduation approached 3½ years later, we asked him to pray about staying on with HofN. We wanted him to be our Bible College campus pastor and […] 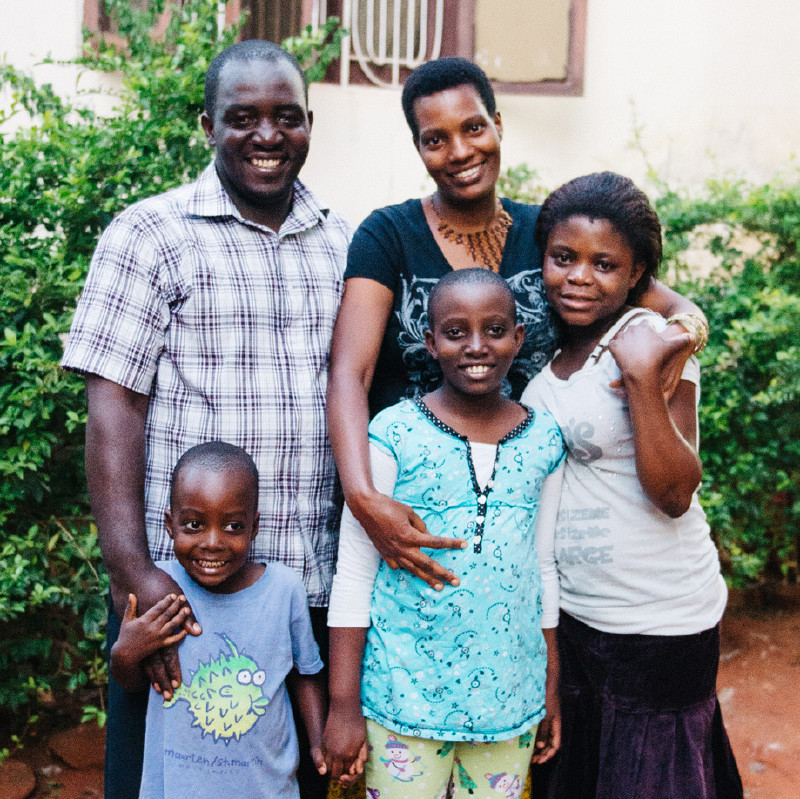 Shukuru came to us with over 5 years of experience in missions. As Director of Operations, Shukuru is the go-to-guy if anything needs to be fixed or built for Hope of the Nations! He is always ready to help. He is also the Chief Engineer on the HofN boat – MV Tumaini. (Tumaini means, “Hope” […] 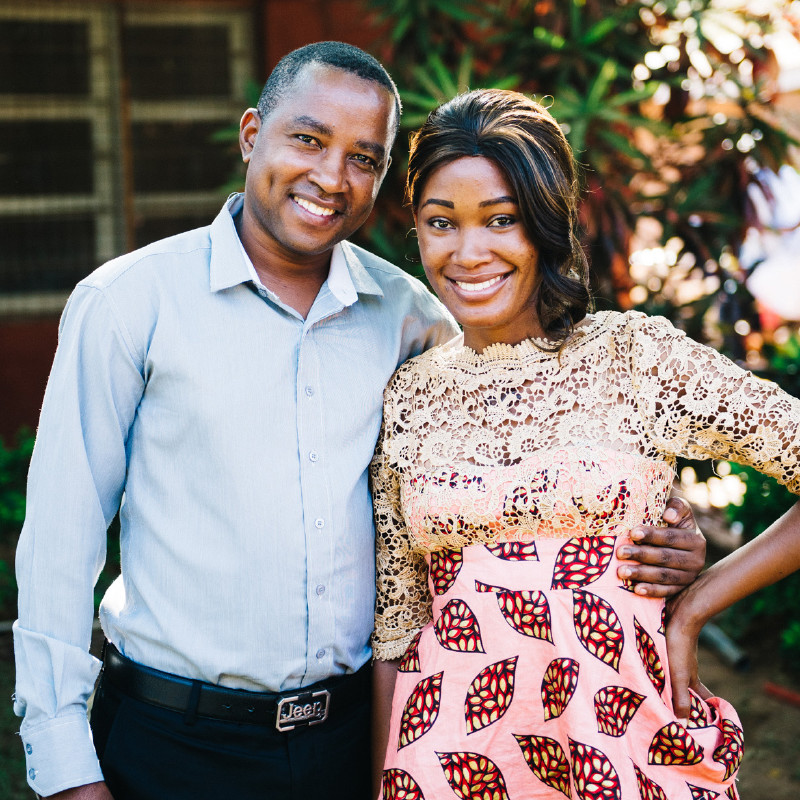 Moses was the first to join the staff of HofN and is the Director of our  Kid’s Clubs  and Youth Ministry. He also graduated from HNBC (Hope of the Nations Bible College). Moses is responsible for training the Kids Club leaders as well as checking in on all 14 clubs between Kigoma and over 80 […] 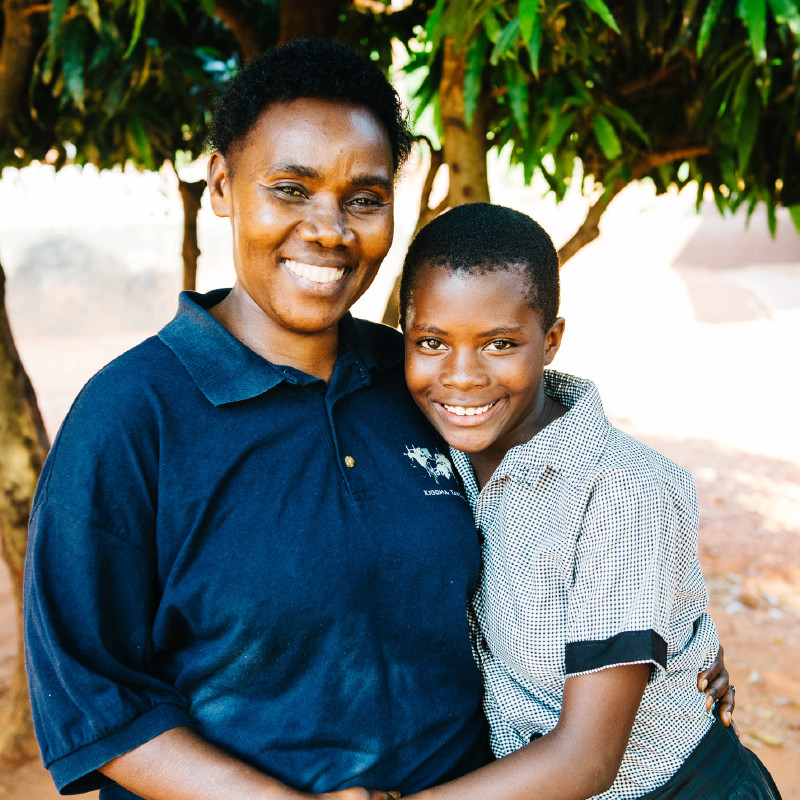 Adoneth is HofN’s full-time nurse and heads up our Medical Outreach department. She has been with us almost since the beginning. Her heart is for the people in her own country. Adoneth goes into villages with Traditional Birth Attendant training and also connects people in need of acute medical care with the right organizations. Also, Adoneth […] 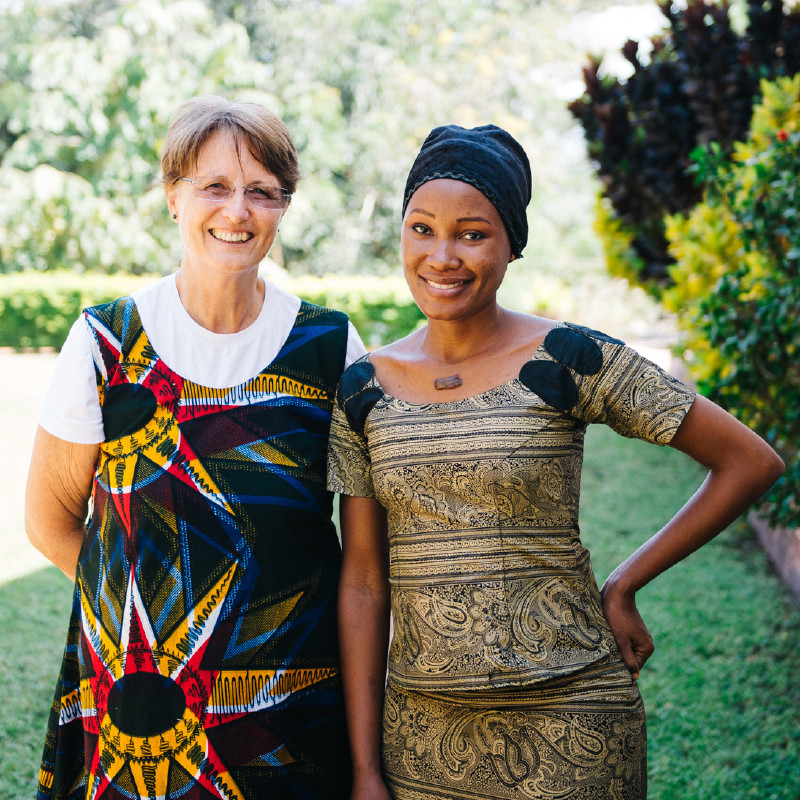 I had a fulfilling career as a professional accountant, with my last post being the Vice President of Education for the CGA Association of Canada. When I retired in 2014, I was seeking God for what He would have me do in my retirement years. I had the fantastic opportunity of filling in from time […] 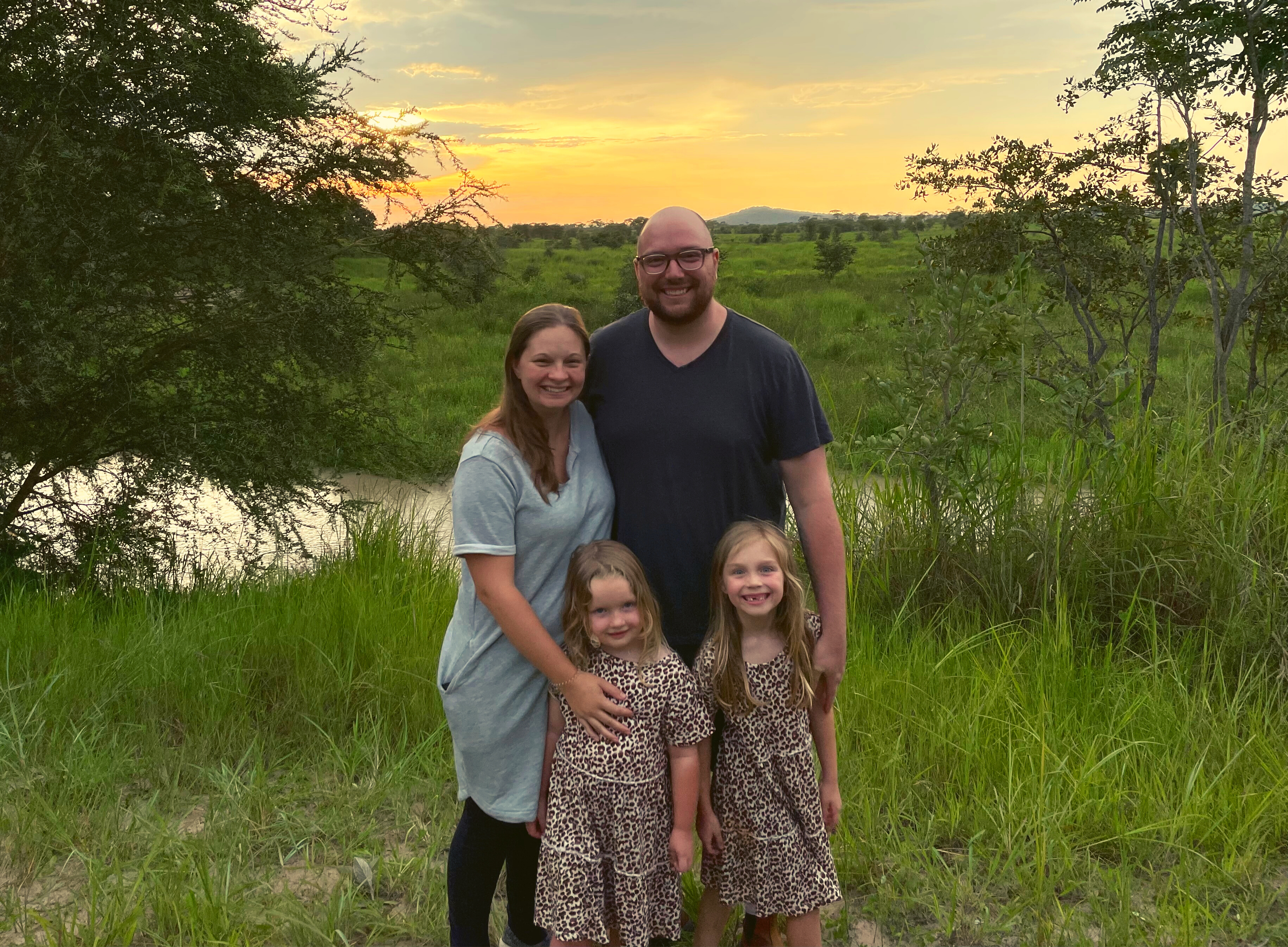 Dan and Allison together with their daughters Jaymie and Sophia first came from their home in Vancouver, Canada to Hope of the Nations at the start of 2022. They hoped to discern if the Lord was calling them to full-time missions work. Since then, the Lord has affirmed his calling for them to serve with […] 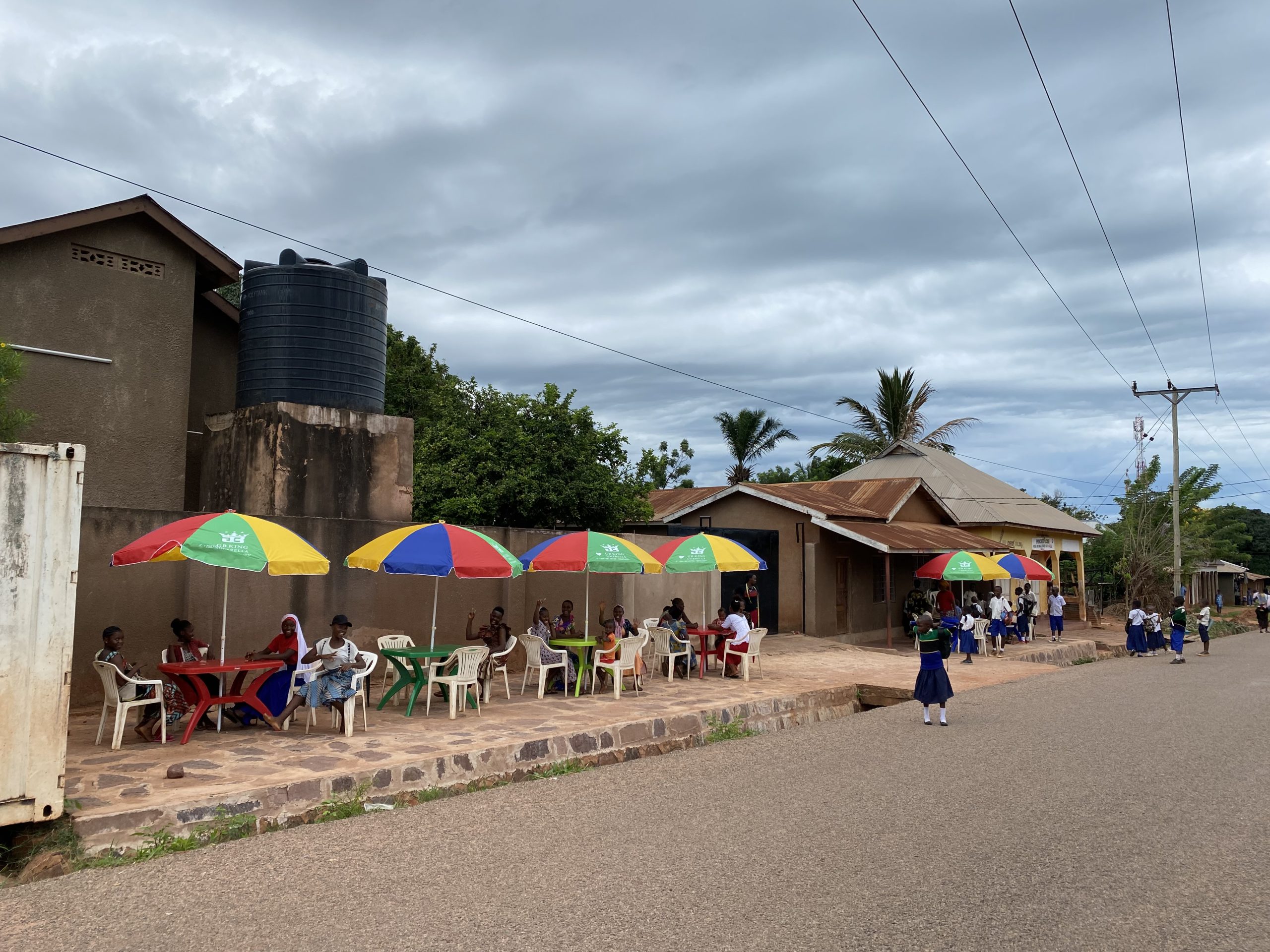 Hope of the Nations College students preparing for the Grafs Conference and inauguration. Over 300 planning on attending. Thank you, Chris Blair from Oregon, Sam Whitaker from Ca, Steve Stroup from Iowa and Harold/Disma from Tanzania for speaking at the Conference. ... See MoreSee Less

Chris Blair’s classes on the book of Hebrews and Church History ended in prayers from the students. Monday starts the conference and inauguration. Chris along with Steve Stroup, Sam Whitaker and Harold will be speaking. Dismas, Moses and several grads are planning seminars along with over 100 Hope of the Nations Students attending for the week. To God be the Glory!!! ... See MoreSee Less